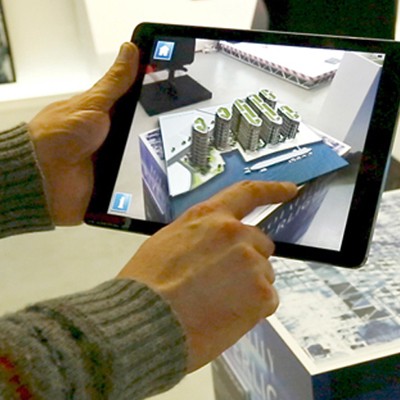 Augmented Reality is a technology wherein a person can see a live view of a physical environment and visualize it in a different perspective as if it is appearing in a real world environment.

Apple’s CEO, Tim Cook, announced that they are continuously investing money with Augmented Reality. The company strongly believes that AR would be an excellent project that could give a lot of benefits to both company and its customers. That’s why they are willing to spend a lot of time and money on it. Their main goal here is to assure that all their products will function well on apps that are AR-operated like Pokemon Go.

There are speculations before that Apple has formed a secret research team that completed a research on both Augmented Reality and Virtual Reality. The research team aimed to learn more on their backgrounds to distinguish which one is better for the company in the long run. After an extensive research with both of the latest technology, Apple turned out to be attracted with the idea of Augmented Reality. 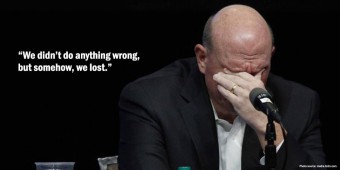 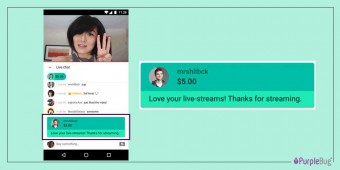