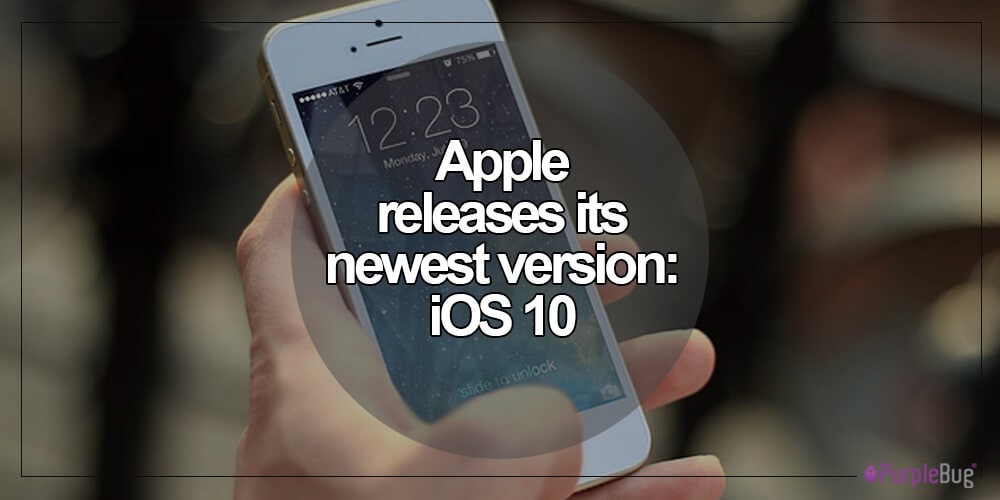 Last June 13, Apple released their new iOS 10 with new 10 redesigned features. It has been said that Apple chooses renovation over innovation and improved iOS 9’s common weaknesses from the perspective of its users. 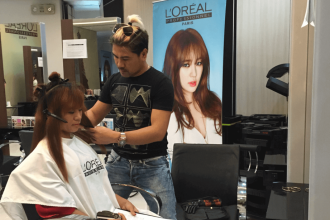 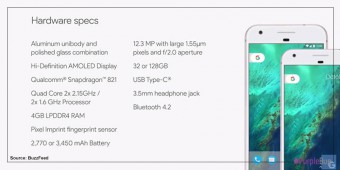