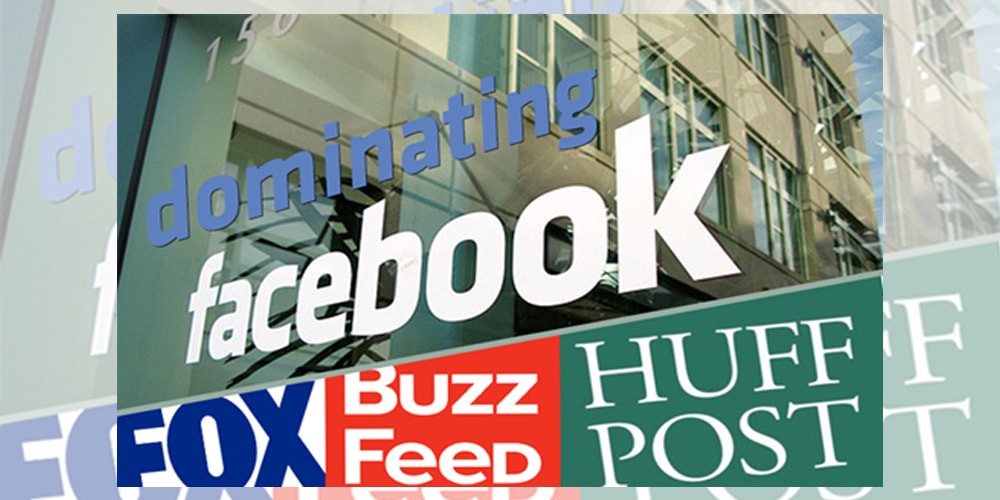 In December 2015, these brands were recognized for being successful on covering such topics on gun control, politics and environment. NewsWhip, a technology company based on Dublin, Ireland, which tracks and predicts the spread of stories on social media networks, analyzed the top publishers in (English language) Facebook, which you'll find a noticeable change from the August 2015 result. NewsWhip found out that the older pages with established followings led the charts. This made the Huffington Post or HuffPost and Buzzfeed in the lead with total of 32.4 million and 26.4 million (including likes, shares and comments) in Facebook activity, followed by FOX news' 25.9 million overall online interactivity.

The Huffington Post is an American online news aggregator and blog, that has both localized and international editions while Buzzfeed as well is an American internet media company. It describes itself as the "social news and entertainment company ... redefining online advertising with its social, content-driven publishing technology ... provides the most shareable breaking news, original reporting, entertainment and video. BuzzFeed was founded in 2006 in New York City as a viral lab, focusing on tracking viral content.

Traditional media sites like "The New York Times" which also is defined as a "hard news site", came in the fifth spot with its shares in the month of December plus the Washington Post which placed on the tenth place.

Relevant topics which seems to be the catchiest were about gun control, climate change and the refugee crisis. The New York Times cover on the increasing gun control reached 370,000 interactions and political issues were quite heated discussions. There is a piece titled "All Politicians Lie. Some Lie More than Others" garnering 106,000 comments on Facebook.

There are also topics which driven a lot of attention like "How Dark is Your Personality?" by BBC which had more than 250,000 engagements. Environment-related stories by The Washington Post which had heavy interaction, a piece on toxic water in Michigan had 46,000 shares and a polar storm article had 37,000 shares. Videos also are getting much of the attention, The Daily Mail has been trying and experimenting with the medium and it sure is pretty effective.

"Which Publishers Are Winning On Facebook? HuffPost and BuzzFeed Take the Lead" by Tamar Weinberg 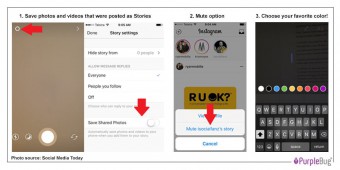 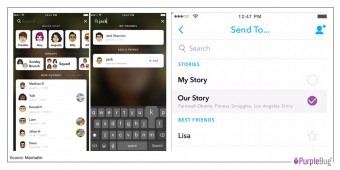