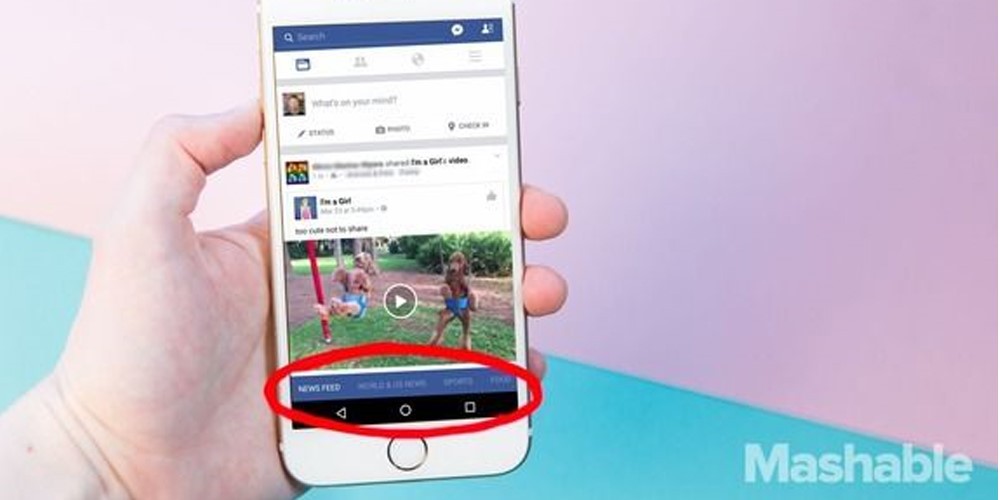 Facebook is trying out something new for its news feed. It sounds like it is going to be revamped like a sectioned feed according to particular topics and categories which you can keep on scrolling to. Although it is still on the tests, it might be a big change for Facebook.

Facebook is considering showing particular feeds which covers topics such as World & U.S., Sports and Food. And still, of course, maintaining its classic feed which we are using up until now. This was based from screenshots which surfaced on Twitter, tweeted by @tomcritchlow showing the new tabs that appears below the screen you can choose. Accessible by tapping or swiping left or right, after tapping one of the sections, such as World & U.S. News, the news feed updates to news articles that are related to the topic.

Mashable received the news that Facebook is testing the feature but still is unsure if it’s going to be rolled out as an update. However this feature wasn’t all that new as topic-focused feed versions already had an appearance on the iOS. But the as shown on Android platforms is a new view to the application.

"People have told us they’d like options to see more stories on Facebook around specific topics they’re interested in," a Facebook spokesperson said via email. "So we have been testing a few feeds for people to view more and different stories from people and Pages based on topic areas."

Facebook’s new approach focuses on the readers that seek about the news they care about, which makes it convenient for them having content they sorted in one place where they want it to be. 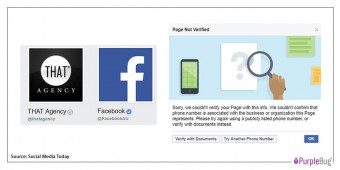 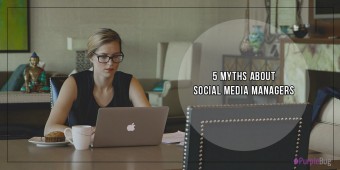