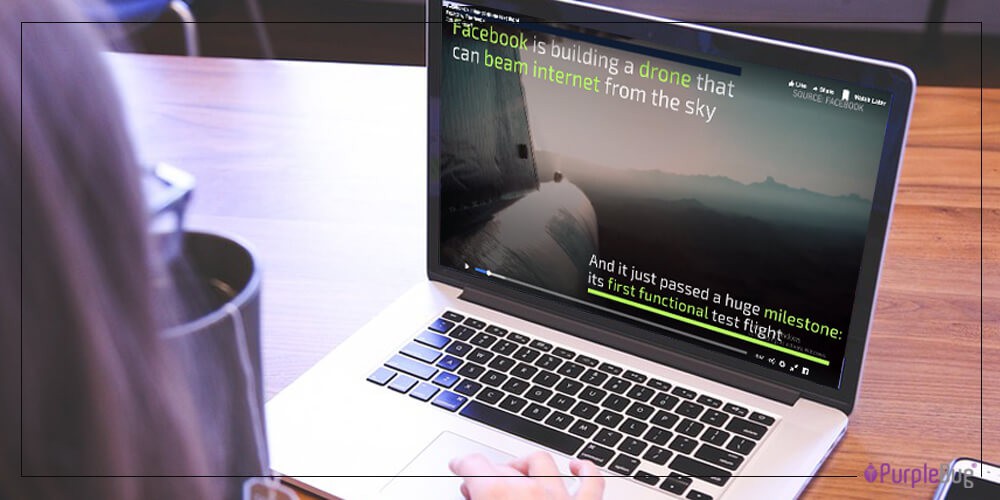 Facebook wants to beam down internet connection to the remote areas of the world.

A recent first test flight of a solar powered drone is design to be hyper efficient that can fly for up to three months. Jay Parikh, the global head of engineering and infrastructure at Facebook said, “The aircraft has the wing span of an airliner, but at a cruising speed it will consume only 5,000 watts, the same amount as three hair dryers, on a high-end microwave”. The test flight was first of the full-scale drone that used a one-fifth scale version of Aquila.

The flight test was a success wherein the Aquila flew for at most 90 minutes which was three times longer than Facebook had planned. The performance verification of the drone’s aerodynamics, control systems, batteries and crew training all went well and on a satisfactory level. The social media giant said, they plan to push Aquila to its limits with a series of test that will occur over the coming months and years.

The drone is made up of carbon-fiber frame and half of it weight is made out of solar-powered batteries and has a wingspan larger than Boeing737 airline, but weigh hundred times less (about one-third of an electric car).

New technology like Aquila can give access for billions of people around the world. Giving them voices and opportunities to do faster and more cost-effective than ever before. 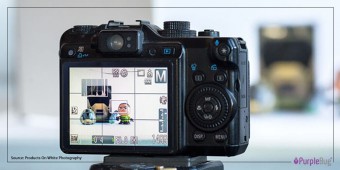 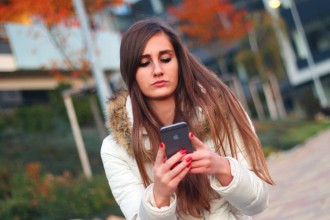 Smartphone Addiction: How much is too much?