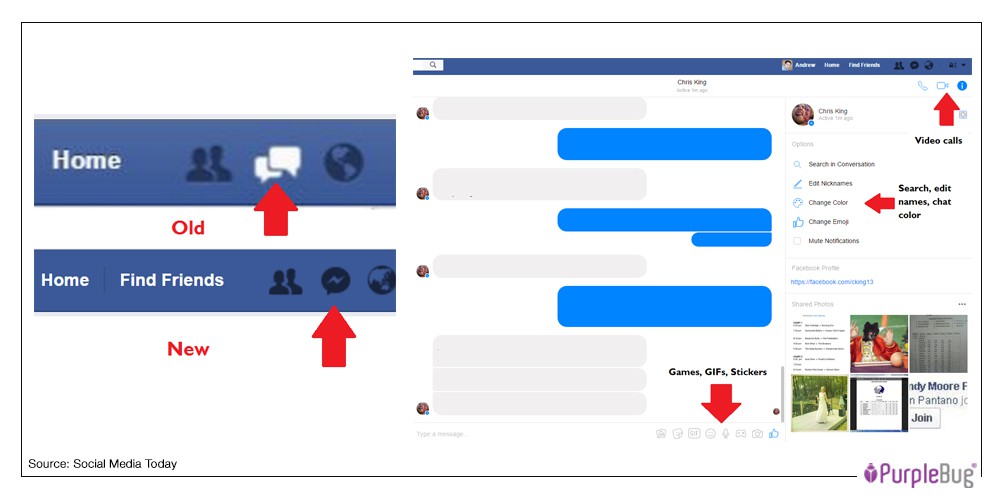 For the past weeks, the message icon in the desktop version of Facebook is now changed in to Messenger’s icon. Aside from the icon, its function and interface were modified.

The latest update of Facebook is all about consistency among its desktop and mobile versions. If you have noticed, the updated Messenger web version consists of three panels which allows its users to send GIFs, emojis, stickers, video chat, and play games. All of these functions are previously available on the mobile version of Facebook. However, with the current update, such function can also be possible on the desktop version.

The update has been up for some time, but the update is not yet applied for all.

Many users are dissatisfied with the updated version, but Facebook made sure that they are open to any comments from the users. With that, Facebook will be dividing feedbacks into two categories: The look and feel versus the functionality users lost with the update. 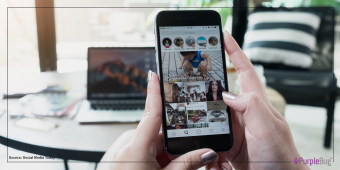 How to Appear First on Your Followers’ Instagram Stories Newsfeed 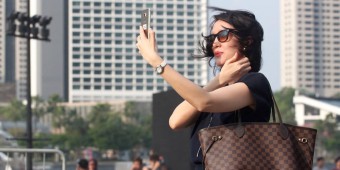 Facebook Live puts video streaming to the next level