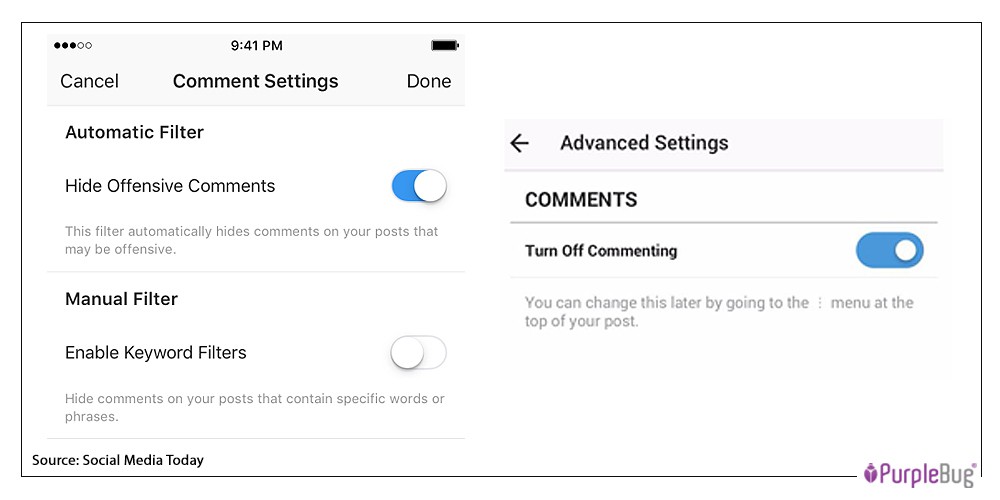 Social media grows rapidly throughout the world. People are continuously joining and creating accounts on different social media platforms such as Facebook, Twitter, Instagram, etc. to further express their feelings and opinions freely.

Unfortunately, social media sites are also considered as a venue for bullies and bashers. And, Instagram is no stranger to such events which led them to release new tools that will make its platform a safe place for its users.

“Many of you have told us that toxic comments discourage you from enjoying Instagram and expressing yourself freely. To help, we’ve developed a filter that will block certain offensive comments on posts and in live video.”

As stated above, users can now block comments which are considered disheartening in posts and live video with two easy steps.

The new system helps detect and eradicate comments that violate the platform’s guidelines. Users will also have the option to entirely turn off comments. 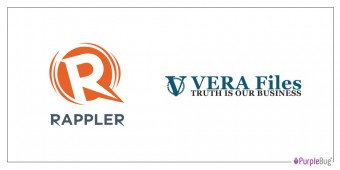 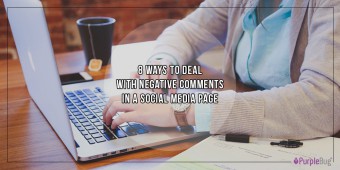