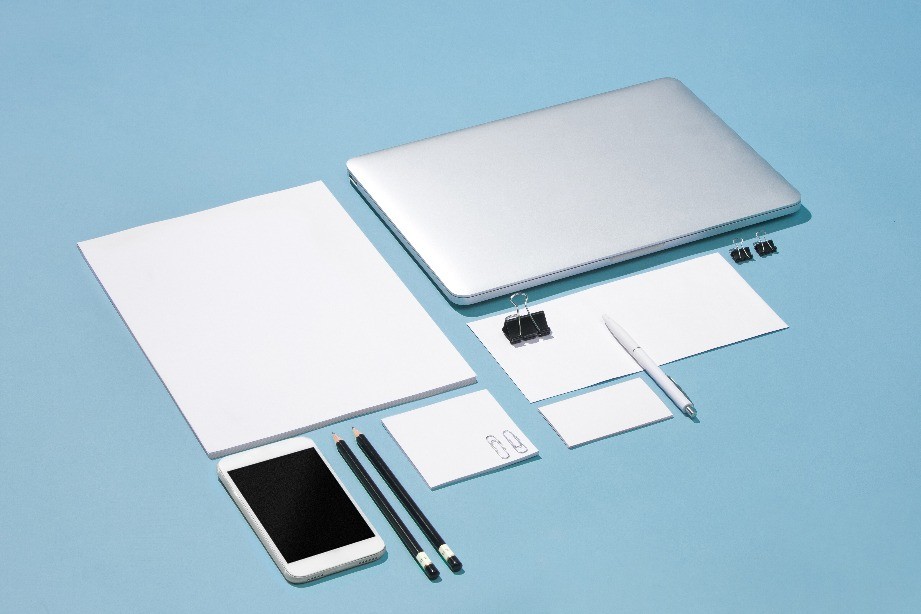 Apple recently launched its newest operating system for its iOS users. Yes, you read that right! iOS 9 has been released by Apple to the public last September 16, 2015. So, the question is, what’s the difference between this new OS compared to its previous versions?

The iOS 9 has been created and built on the content introduced by the iOS 7 and iOS 8 alongside its subtle design changes, refined features, improved functionality, deeper search capabilities, and performance enhancements. The main edge of the iOS 9 is its proactivity. It allows devices to learn user habits and act on different situations. It automatically opens applications, make recommendations, and guides its users to different applications that may help on a daily basis. 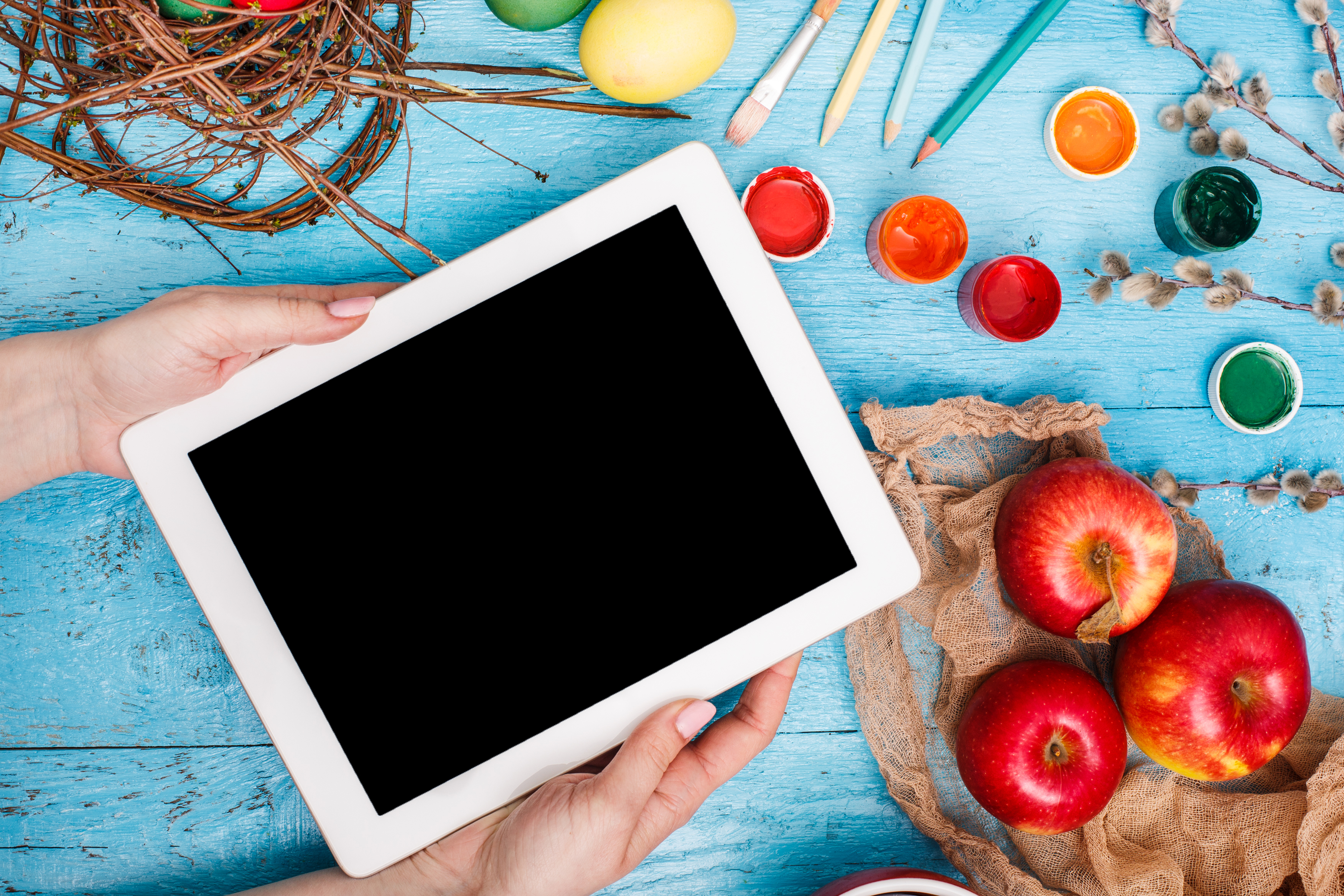 In addition, many of the built-in applications has been improved with the new OS. The Notes section now includes new checklists and sketching features, Maps now has transit directions, file attachment is possible in the Mail, and News has more interesting and relevant content for its readers.

The user may double up its productivity with their iPad device because the iOS 9 allows it to do multitasking. Sliding over and split viewing makes formatting and editing easier. Not to worry because both the iPhone and the iPad has the new two-finger swipe gesture that makes it convenient for the user when it comes to selecting, cutting, pasting, and moving the cursor on the screen. 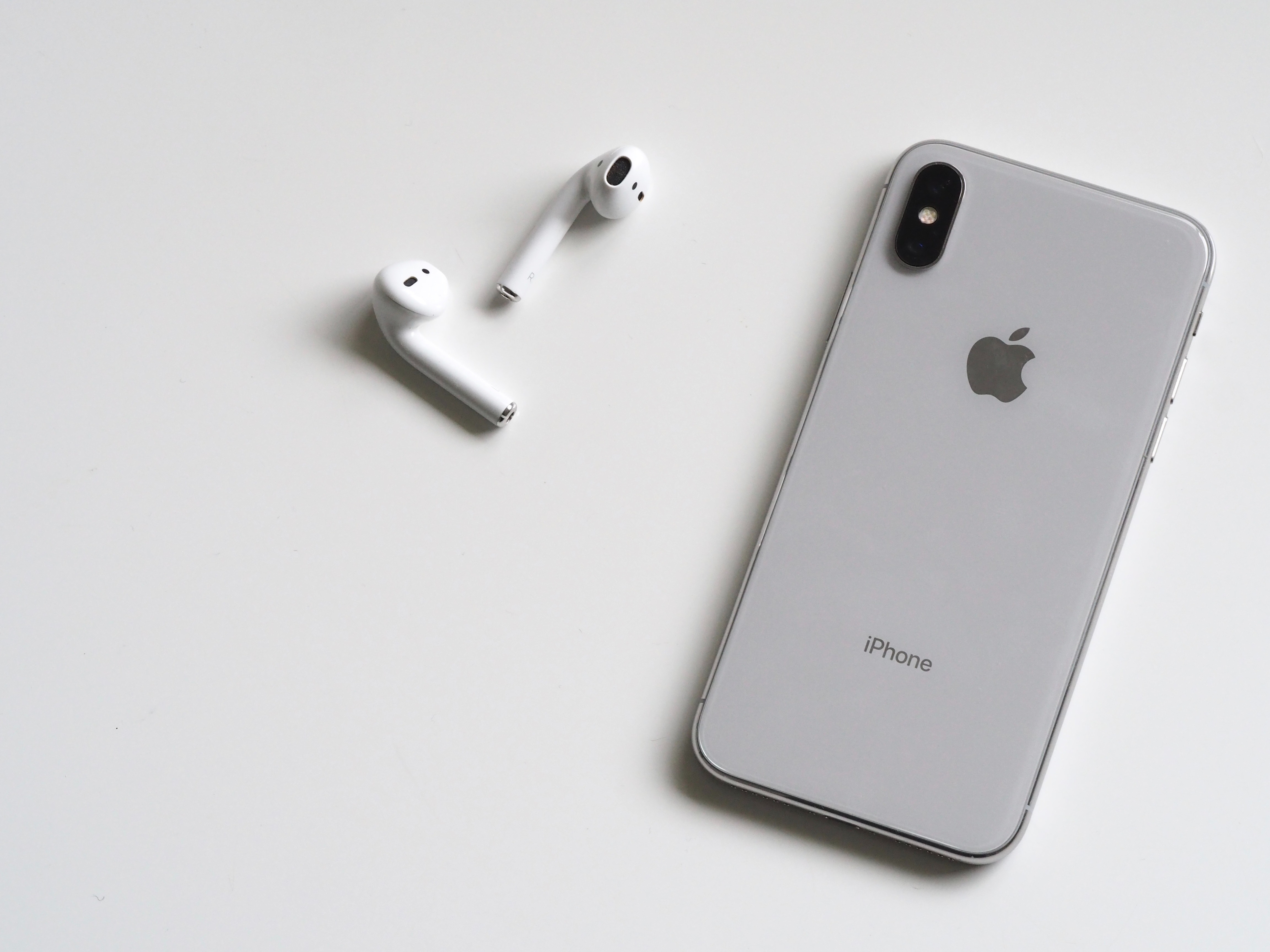 But, how about its battery life? Battery optimizations can now provide an additional hour of battery life, and a new Low Power Mode further extends one’s Apple device’s life up to 3 hours. In addition, the iOS 9 includes applications thinning and size improvements that allows app install sizes to be stored in a smaller storage size.

So, if you are a 16GB user, you can still install the new iOS 9. The new OS is compatible on all devices that runs on iOS 8.
Source: “iOS 9: Apple’s next major iOS update, now available for download” by MacRumors.

Images from master1305 from Freepik, and Jess Baily Designs from Pexels