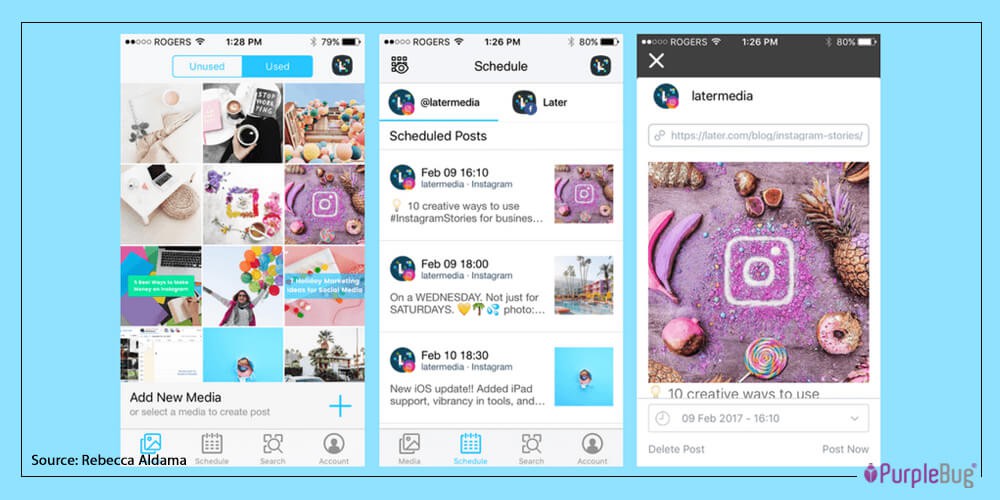 Later updated its visual planner feature in both the iOS and Android versions. In addition, users can now easily use the app’s drag and drop feature to manipulate the visual presentation of their posts. The option also allows users to delete posts.

Later will also make recommendations on the best time to post your photos, assisting you in getting a wider reach for them.

“You can use a basic version of Later with the feature for free (it’s limited). If you’re already a user of Later, you should be receiving the update imminently. The update also came with a few other cosmetic changes in the UI.”

Shout out to all the non-users of Later, it is now the time to download the app and enjoy its features for free! Remember, it will be free for a limited time only. 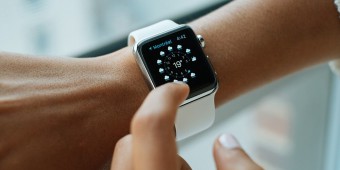 Wearable Technology: Go or No? 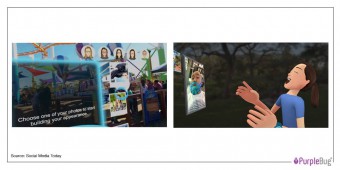