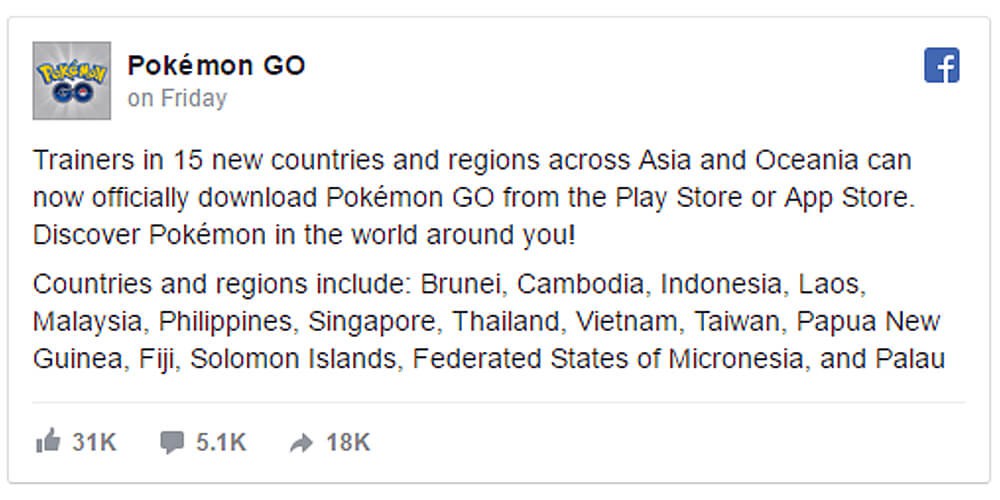 If you have no idea on why people in your surrounding are seriously hooked on their phones while walking, then this is where you should be right now.

Pokémon Go is currently dominating smartphones not only in the Philippines, but also across the world. However, if you are not familiar with this augmented reality game, then things might tend to be a little confusing.

The main purpose of the game is to catch, train, and battle little Pokémon creatures. To sum it up, there are a total of 150 different types of Pokémon. With Pokémon Go, you can either focus on catching all of the 150 creatures and complete your Pokédex or make your character the most powerful through levelling up (by taking part in Pokémon gym fights).

In order to play the game, these are the things you must remember:

Go ahead and give Pokémon Go a try!

Parsons, J. (2016, July 22). Pokémon GO beginner's guide: How to get started with the most popular smartphone game in history. Mirror. Retrieved from http://www.mirror.co.uk/tech/pokmon-go-beginners-guide-how-8471600. 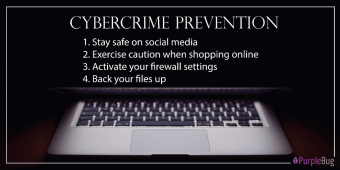