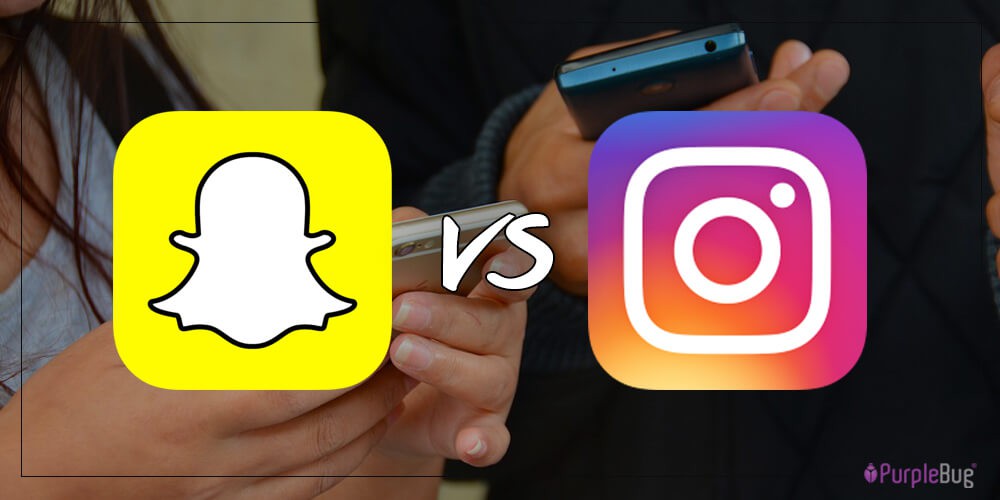 Since the release of Snapchat, it has become the second-most used social network, Facebook being the first. It became popular among the youngsters and has surpassed Twitter with more users. On the other hand, Instagram now has more than 200 million users all over the world.

With Snapchat, people can show off the moment. They can upload pictures or videos of “what’s happening right now”. Users can post as many as they want, with no limits of how many photos/videos they could upload within the day. However, the snaps expire after 24 hours. Snapchat is also a fun way to share and chat with your friends because the app is very laid-back, not as “formal and artsy” as Instagram when it comes to photo content.

Because people use Snapchat more, Instagram thought of a way to re-capture their audience. With the addition of Instagram stories, you can now snap a rough photo, doodle over it and let it disappear after 24 hours, just like Snapchat! Stories appear at the top of the feed, with a row of circular avatars which represents the accounts you follow.

Instagram has gained the spotlight ever since the release of their new feature. They gained a lot of comments about Instagram copying Snapchat. With this tactic, they may be able to have a wider reach of their target customers, better than Snapchat. 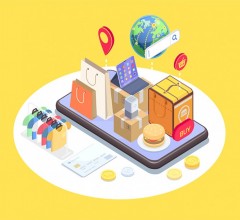 Social Commerce: From Physical Stores to Selling on Facebook