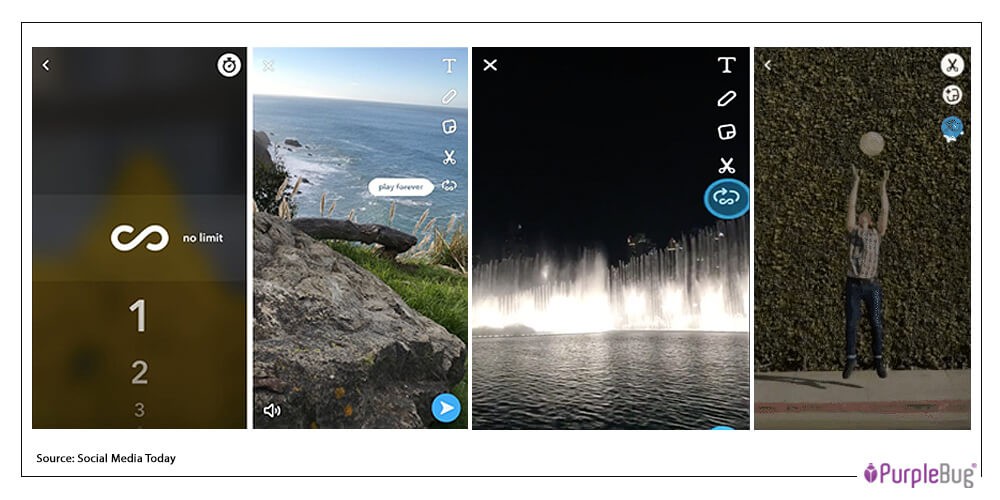 Snapchat is one of the applications that are being used by people to share more through captured photos and videos. Users can add geofilters, effects, stickers and text. From taking selfies, sharing your scrumptious meal, dates, adventures, karaoke 101, attending events, and to everything in between – Snapchat is perfect for almost everyone’s need.

In Snapchat, you can also add friends, your favorite celebrities – local or international– talk to your friends through a call or video chat, and there are actually a numerous of things you can do on Snapchat! Plus, your creativity can also be tested.

Recently, Snapchat released its newest feature called Memories. Since the snaps of users can only be saved on each other’s camera roll or gallery, and the said snap will only be limited for a day, Snapchat improved its game by letting the users save whatever Snap that they like. The Memories can be accessed by clicking the button below the circle you used to click when capturing a photo or video.

There are some pros and cons with Snapchat’s latest feature. For some, they think that Snapchat didn’t preserve or retained what they really are, like the validity of reusing and reposting an old snap, letting other users view your saved content and in-short they didn’t much appreciate its new update. On the other hand, most users just loved how the new feature can help them reminisce, reuse and repost their old snaps to give them a flash of memories that they’ve wanted to relive.

Whatever might be the impact of the said feature to the users, Snapchat developers just wanted to give its users something new to look forward to, to see whether it will still make non-Snapchat users, make an account or to see what their feedback may be. 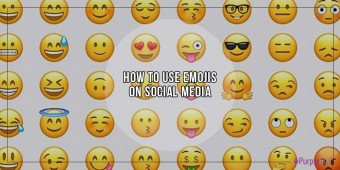 How to Use Emojis on Social Media 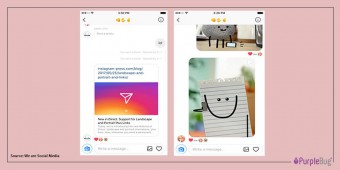