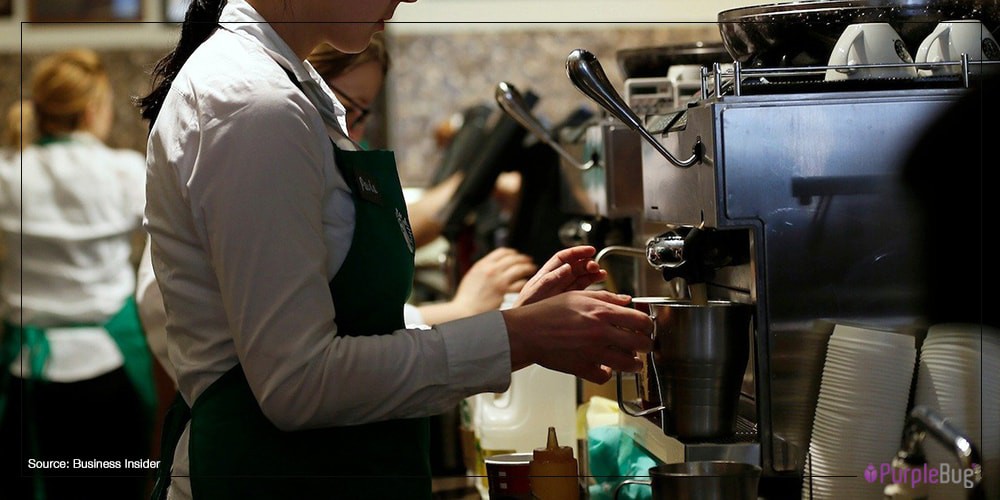 Starbucks will launch "My Barista" - a Virtual Assistant for its Customers

In extension for Starbucks’ “Order and Pay” mobile application, which was launch back in 2015, they will be developing their own virtual assistant. The virtual assistant can be activated through chatting or by speaking directly to your mobile phone. This will have the same benefit as the Order and Pay – to prevent long line queue on stores.

However, this latest addition is still under beta testing. The beta test will be executed through 1,000 iOS customers who are willing to participate. Starbucks plan to launch the iOS version this summer. Meanwhile, android users will be able to enjoy this feature not later this year.

The virtual assistant will be called “My Barista” and it will have the capability to customize your orders according to your preference. Aside from “My Barista”, Starbucks also plans to launch a reorder skill at Amazon’s Alexa, which will allow the customers to order their usual beverage and food by saying the line, “Alexa, order my Starbucks”.

Source: Mix, The Next Web. (2017, January 31.) Starbucks is testing its own 'barista' virtual assistant. Business Insider. Retrieved from http://www.businessinsider.com/starbucks-is-testing-siri-like-barista-voice-enabled-virtual-assistant-2017-1. 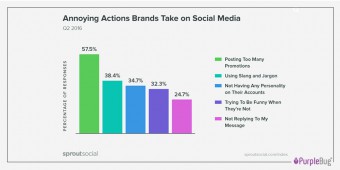 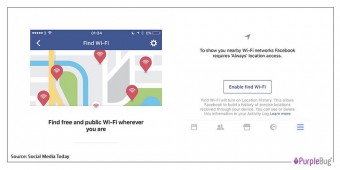