Since the release of Apple’s iOS 9 last September 16, 2015, Apple has yet another surprise for its users. For those who have experienced iOS 9 bugs, Apple continues to fix these issues with an updated iOS version. But how does this operating system fixed the iOS 9 issues? Clearly, like the iOS 9, iOS 9.1 has its advantages and disadvantages.

According to the official Apple Support Communities forum, the game center thread is under universal agreement that iOS 9.1 has fixed the issues. In addition, the App installation problems thread also has a positive feedback on the updated operating system. Meanwhile, regarding the comments on the touchscreen glitches thread, it has been cleared up after the testing of the final iOS 9.1 beta.

The takeaway message according to Gordon Kelly of Forbes, “If you have been suffering from any of the issues Apple calls out in the release notes then it is worth giving the update a spin. While it doesn’t appear to have a 100% success rate what it doesn’t fix it doesn’t appear to be making worse, so there’s no harm is seeing how it pans out for you.”

Now, what are your thoughts Apple users? Have you upgraded to Apple’s latest iOS version?
Source:
“Apple iOS 9.1: Should You Upgrade?” by Gordon Kelly of Forbes 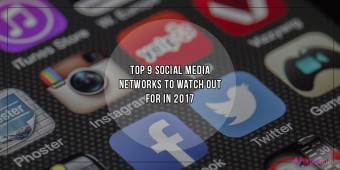 Top 9 Social Media Networks to watch out for in 2017 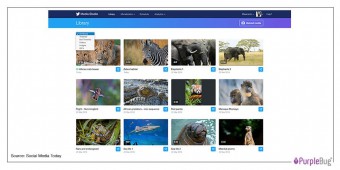