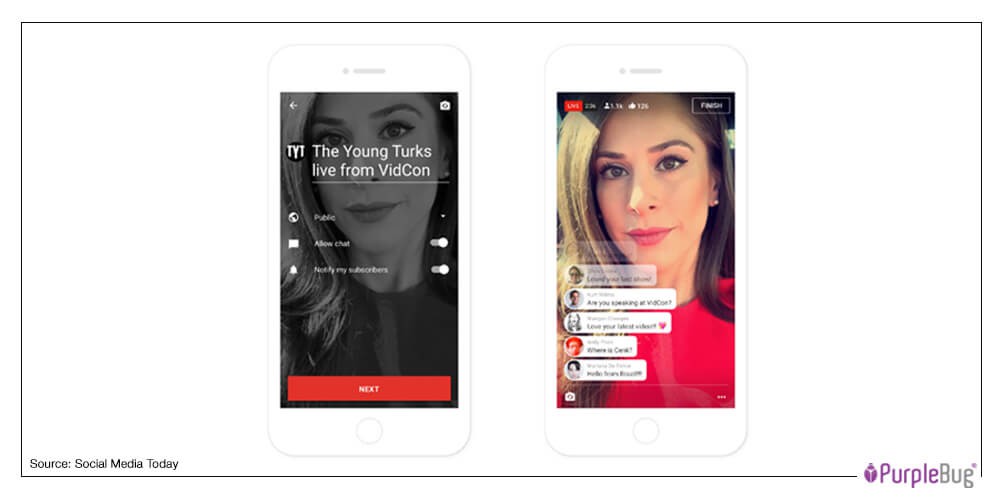 Mobile live streaming has been a hype these past few days. That’s why Facebook, Snapchat, and Instagram continue to improve their live video content feature that caters to their million users. But, YouTube made sure that they won’t be left behind.

Last January 12, 2017, YouTube introduced Super Chat – a feature where you can select to purchase and highlight your comment for up to five hours. In connection to this, YouTube has announced that this feature will also be available to more users.

This interaction between live-streamers and viewers will entice more audience that can make a big impact in growth. YouTube says this will put the new option into the hands of “hundreds of thousands of talented creators, giving them a more intimate and spontaneous way to share their thoughts, lives, and creativity.” 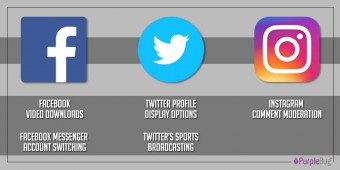 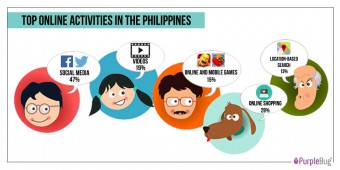