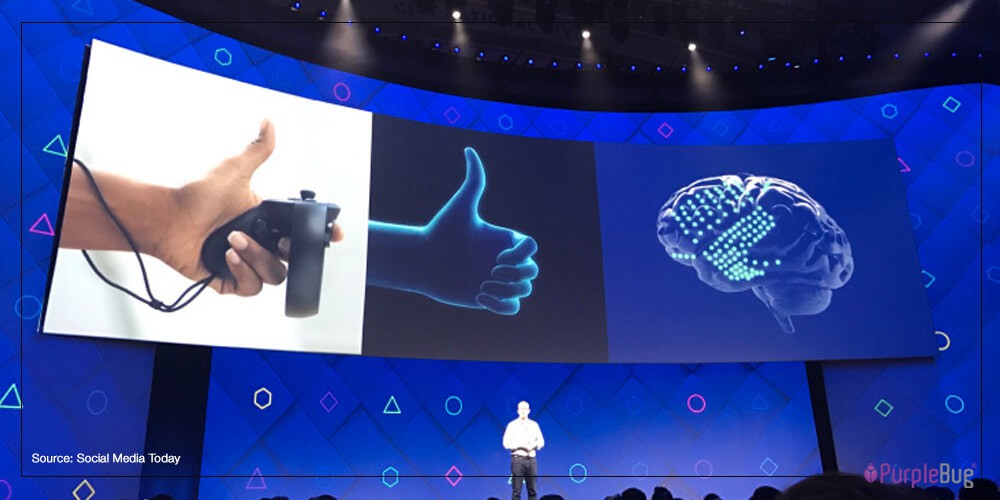 Is this even possible? Well, Facebook has an answer for that. They actually revealed that it has a 60 person team working on this new system that will make this possible. It will allow users to type what they want to say by using their mind.

It was announced by Regina Dugan, the head of Facebook’s secretive “Building 8” division. They explained that it is not literally intended to read thoughts, but more on creating an easier way to engage in virtual places. According to Dugan, it will be “something as simple as a yes-no brain click”.

This is not the first time that Facebook CEO Mark Zuckerberg talked about developing new technology like virtual reality, augmented reality, and the future of the platform. This is a new innovation that’s even further than virtual reality. Zuckerberg stated,

“You know, what I think we’re going to get to at the end of the line, past VR, is a world where more than just being able to capture what’s going on in a scene, I think you’re going to be able to capture a thought, what you’re thinking or feeling in it’s ideal and perfect form in your head and be able to share that with the world.”

Zuckerberg went to cite research from a team in Berkley who monitors MRI data as people do different daily tasks in order to map their various thought patterns, which is necessary to predict what people think based on brain activities.

In addition, Building 8 is also working on a new way for a person who has a partial or total inability to hear to “hear” through their skin.  Although it hasn’t been discussed yet, these innovations may be helpful not only for the user’s convenience, but for some people with physical disabilities.

Sounds unreal and astonishing at the same time, right? This is one of our future technologies myths before, which is going to be rolling out, maybe sooner than you think.

Source: Hutchinson, A. (2017, April 20.) Facebook Announces Plans to Read Your Mind, the Next Level of Platform Connection. Social Media Today. Retrieved from http://www.socialmediatoday.com/social-networks/facebook-announces-plans-read-your-mind-next-level-platform-connection. 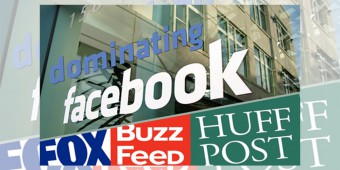 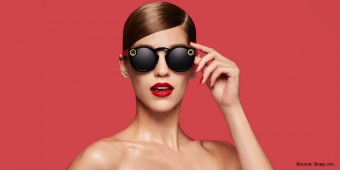