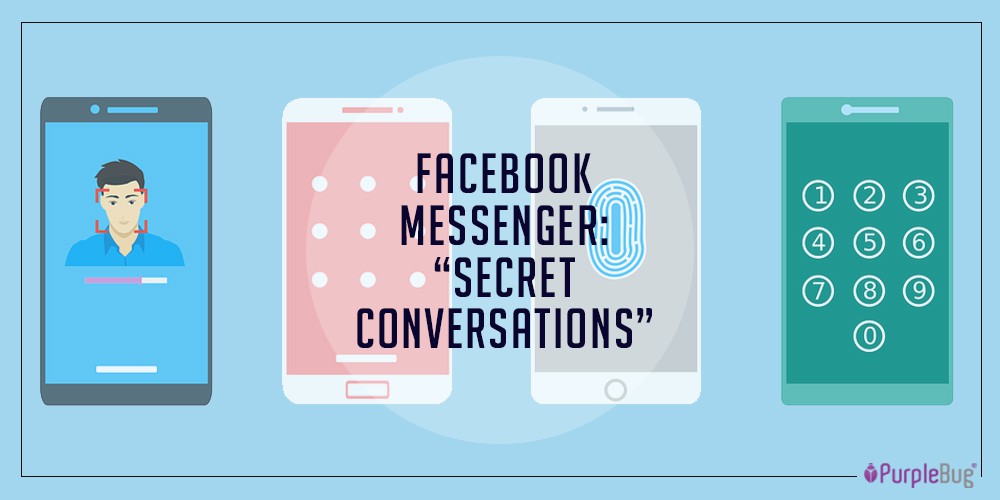 Facebook Messenger started to test something new for its users’ privacy. The app came up with the idea of “secret conversations”, an end-to-end encryption that will allow users to have a conversation only seen by both users. The said idea is still being examined by a small group of users before introducing the update to all the app users.

This is optional and perfect for people who desires security when it comes to their conversation. Generally, the conversation can only be viewed from the device used and enable users to set a time limit (seconds, minutes, hours, days) on how long the messages can be accessible. Once the time has expired, all messages will start to disappear from both devices used by the receiver and sender. This is contrary to the typical style of Facebook Messenger where in messages are stored and viewed forever. Take note, Facebook itself doesn’t have the right to view the messages of its users since they are trying to live by their promise of having “secret conversations”.

Facebook is also trying to make it more secretive even when the device used gets stolen, the conversation will still remain to be private. However, this will only be available for iOS and Android users. As mentioned earlier, this will be optional so that users can still reply and read conversations from different devices and get copy of their messages even if their device gets lost or stolen.

Facebook says that this update is now available for the public to use. 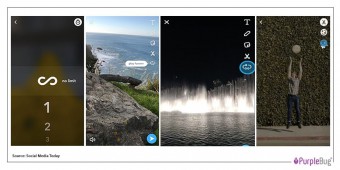 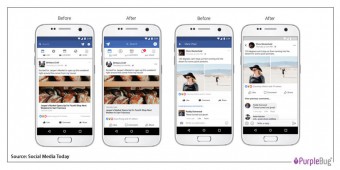