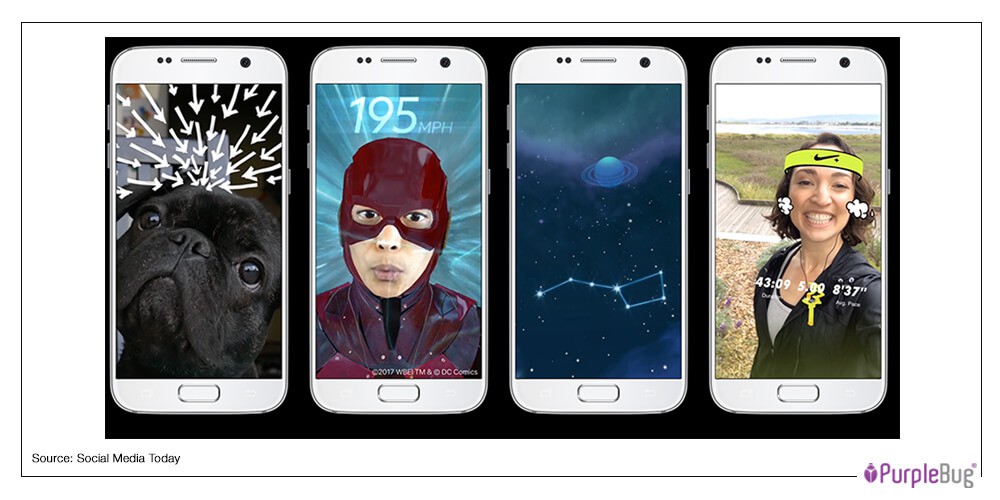 The competition in making online communication distinct and creative is just getting tougher. With two of the best leading social media platforms, Facebook and Snapchat gain the highest momentum for offering such outstanding innovation when it comes to visual communication. Snapchat started these new features for camera effects, while Facebook copied Snapchat’s features. Facebook held their F8 conference and they may have taken steps to move ahead of Snapchat. Facebook is going to be rolling out new camera tools.

Lately, Facebook has been focusing on developing their virtual reality technology for the platform. This may be a big thing to look forward to, because as everybody can see and observe, the future of technology will be more on virtual reality. But before this, Facebook is also still making use of augmented reality, which is good because it is still trending and everybody is having fun using these awesome camera effects.

Facebook is rolling out their new Camera Effects Platform and it goes live from today.

"Frame Studio is a web-based tool which enables anyone with a profile or Page to design frames for use on profile pictures or in the new Facebook camera. Frames that are made in Frame Studio will appear in the cameras of your friends or Page fans. It will also feature the creator's name alongside the effect in the camera as well as in the final posts in News Feed."

Cool, right? Now we’re going to be able to create own frames, submit it to Facebook, and share it to the world.

“AR Studio enables artists and developers to build their own AR experiences, such as animated frames, masks, and interactive effects that respond to motion, interactions during Live broadcasts, or third-party data. Approved effects made with AR Studio will be available in the new Facebook camera for use with photos, videos or live broadcasts. AR Studio is built to enable you to code against the real world; to create experiences that are responsive to the environment around you.”

Now, this is interesting as you can let people express themselves with your effects. You can now create custom effects for the Facebook camera and design interactive masks. Facebook is working to develop the AR (Augmented Reality) experiences for the community. We’ll see more of this in the future and expect it to be more colorful and creative than ever. 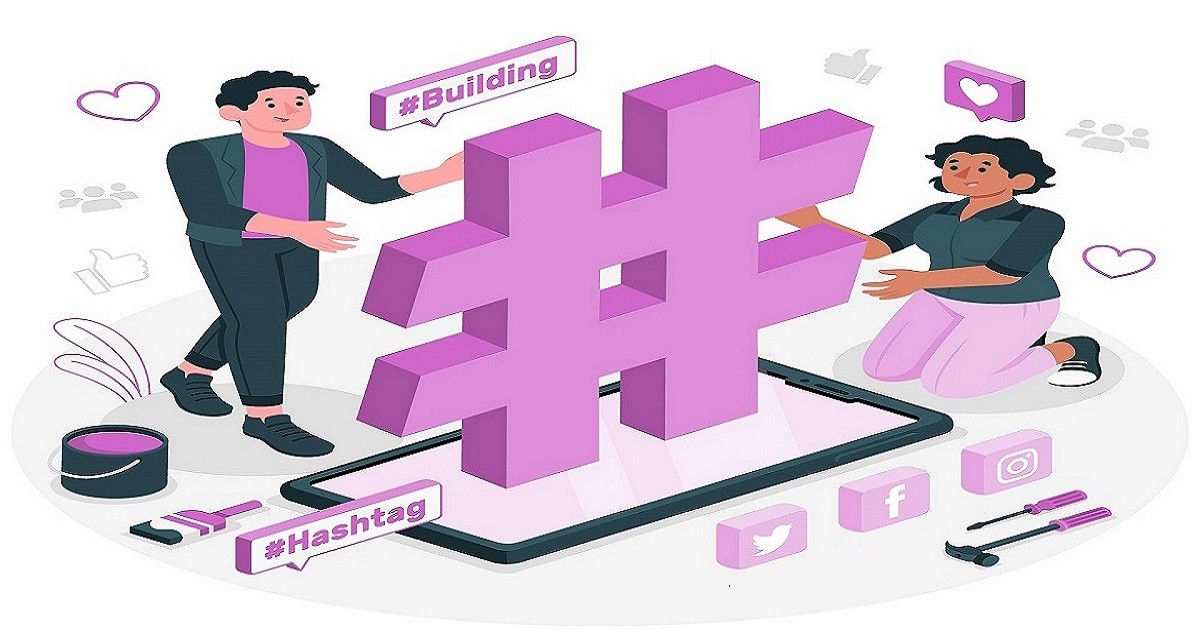 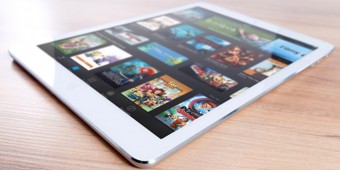