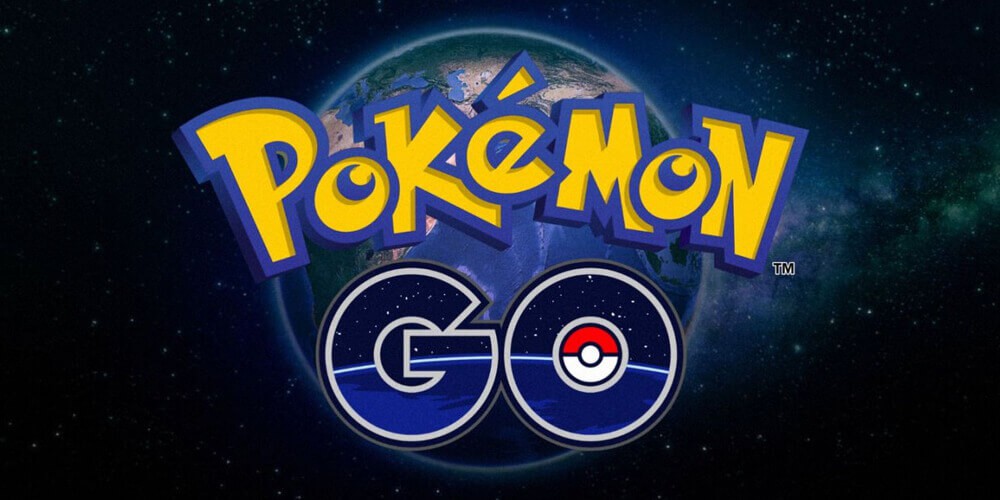 Pokémon Go is now in the Philippines

It’s finally here in the Philippines!

Last August 6, Pokémon Go was launched in the Philippines. Now smart phone iOS and Android can download the augmented reality application through the Apple store and Google play.

The release was posted on the official international Pokémon Go Facebook page exactly 9am, Manila time, August 6, 2016. The release became trending, putting Pokémon Go on the top trending lists on any social media accounts in the Philippines.

Pokémon Go plus is also in the works, a companion smartwatch device. It will be a Pokéball-themed device that will vibrate and light up when you get near a Pokémon in the real world.

Gonzales, A. and Hapal, D. (2016, August 6). Pokémon GO is now available in the Philippines. Rappler. Retrieved from http://www.rappler.com/technology/news/142123-pokemon-go-philippines-now-available. 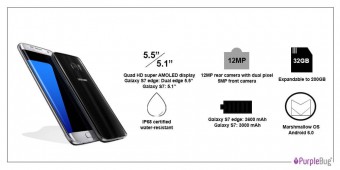 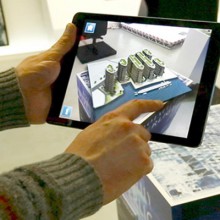