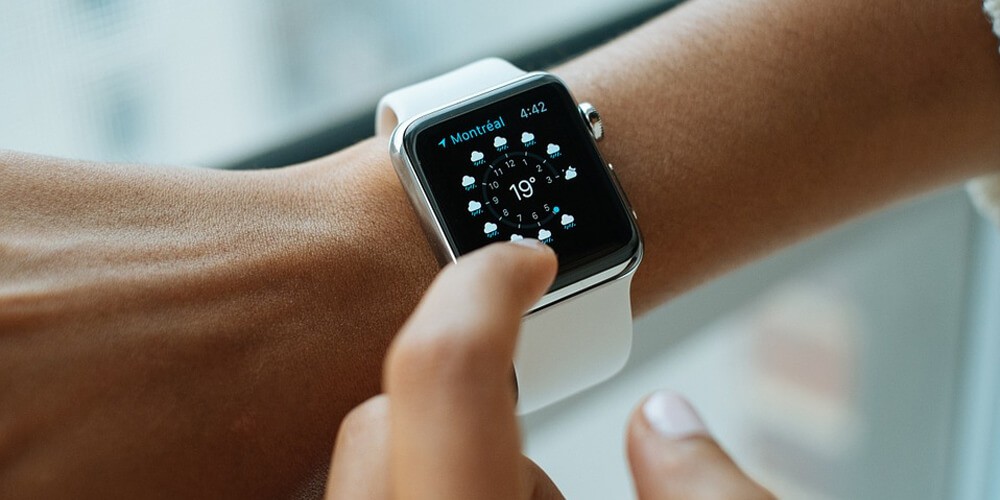 Wearable Technology: Go or No?

Wearable Tech (Technology) is starting to grow in the market, but the question is, would it be essential? Or would it wear off that quick?

Wearable technology, wearables, fashionable technology, wearable devices, tech togs, or fashion electronics are clothing and accessories incorporating computer and advanced electronic technologies. Smartwatches, head mounted cameras and lots more, are the face of new technology. The designs often incorporate practical functions and features. Our lifestyle is starting to be increasingly dependent on technology, and these wearable devices can really take over the world and take part on a major part of innovation.

According to latest reports, it is said that tech journalists are pawing over 322.6 million sales in the coming year 2017. This includes smartwatches, head-mounted display, body-worn cameras, Bluetooth headsets, wristbands, smart garments, chest straps, sport watches and other fitness monitor devices. There was an increase of 39% from 232.01 million units in 2015, and according to Gartner, smartwatch sales currently reached 30.32 million that may eventually lead to 66.71 million in 2017.

Apple watch and Android wear, covering 15 models from a multitude of manufacturers, composes the smartwatch market and according to its figures it really is hard to come up with such numbers.

However, these reports and forecasts need to be worked on since nowadays it's hard to find accurate figure. If you put together individual company sales figures, and the state of the market it's really hard to come up with a conclusion as accurate to the data. Further observation of the market is needed to see how much wearable tech will be utilized this coming years. 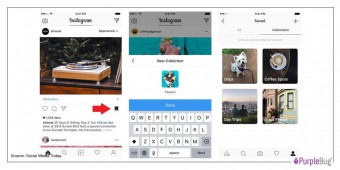 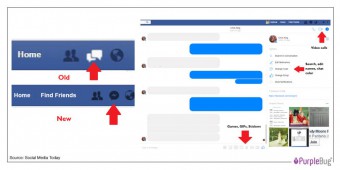